The Story of Raiden

Of all the wrestlers in the world, there is none more feared than Raiden. Hailing from Japan, Raiden is a master of the art of submission wrestling. His opponents have often said that he seemed to have an inhuman strength, and that he can make them feel as though they are being crushing by an invisible weight. In addition to his prodigious strength, Raiden is also incredibly fast and agile, and has been known to take down opponents who are twice his size. 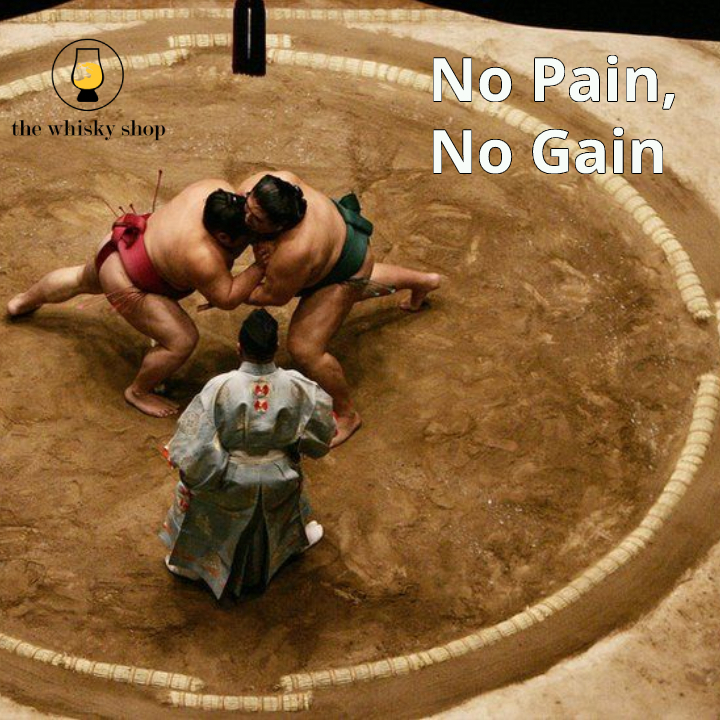 His motto is "no pain, no gain." He truly believes that one must endure pain in order to become stronger. This philosophy has served him well in the ring, where he has won countless matches. with a record of 254 wins, 10 losses, 14 azukari, 2 wake, and 5 mushoubu out of 285 bouts, a winning ratio of 0.962. But it has also led to a number of injuries, including a broken neck and several concussions. But despite the risks, he continued to step into the ring day after day, always striving to be the best wrestler in the world. 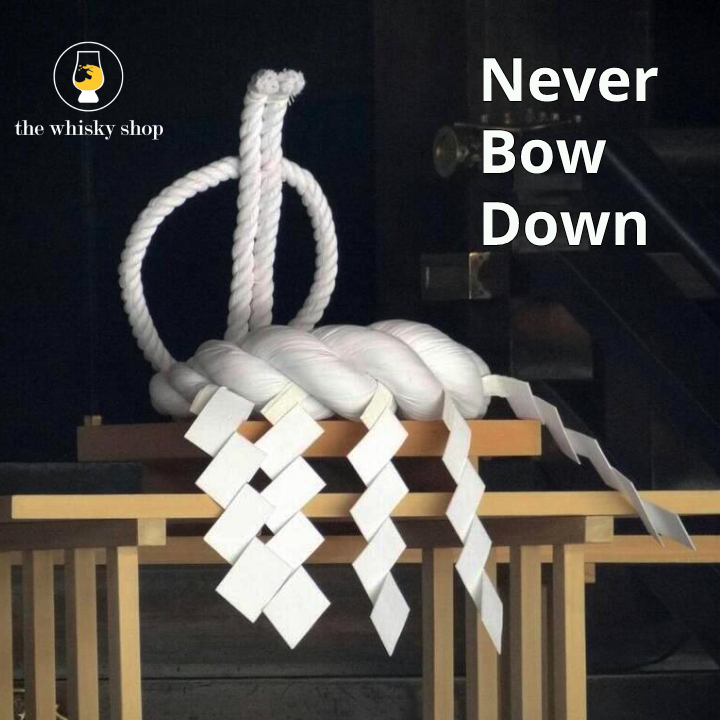 Raiden was a wrestler who never bowed down to the politics of the sport. He was known for his fierce independent streak which made him a popular figure with the fans, but it also made him a target for those in power. Due to this target on his back, he was often persecuted for his beliefs. However, he always refused to give in, and he continued to fight for what he believed in. In the end, Raiden paid the ultimate price as a Sumo — a failure to attain the rank of "Yokozuna", the highest in Sumo Wrestling. But his legacy continues to inspire those who dream of a better world.